Wooster School graduate and current Kenyon College student Kern Byrnes was recently named the 2018 Newcomer of the Year for lacrosse in the North Coast Athletic Conference, only the second player to be honored with this award in the history of Kenyon College Lacrosse. He was also the only freshman named to the league All-Conference team, earning second team honors as a defenseman. Kern was a starter for the Kenyon College lacrosse team throughout the season and was also named as the team's MVP on defense.

Kern Byrnes remarked, "I was a little nervous about college and playing lacrosse at a higher level but it was figured out early on that Wooster had prepared me for success on and off the field. I was ready to be independent, manage my time, and connect with my professors. I also had all the skills I needed to be successful as a learner. My Wooster coaches had also prepared me to be a college athlete. I already had the work ethic that I needed and knew that as a freshman, the best way for me to be successful was to be a great teammate and lead by example."

While at Wooster School Kern (Class of 2017) was a two-time All-American Lacrosse player and an All-Star NEPSAC basketball player. 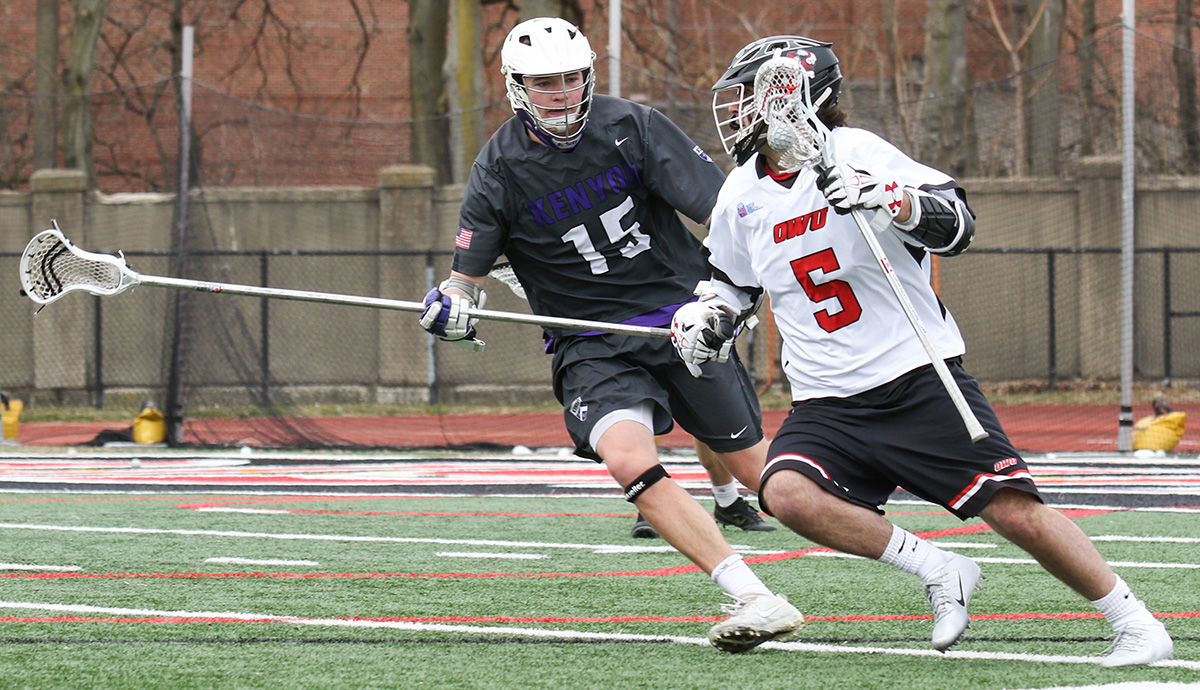 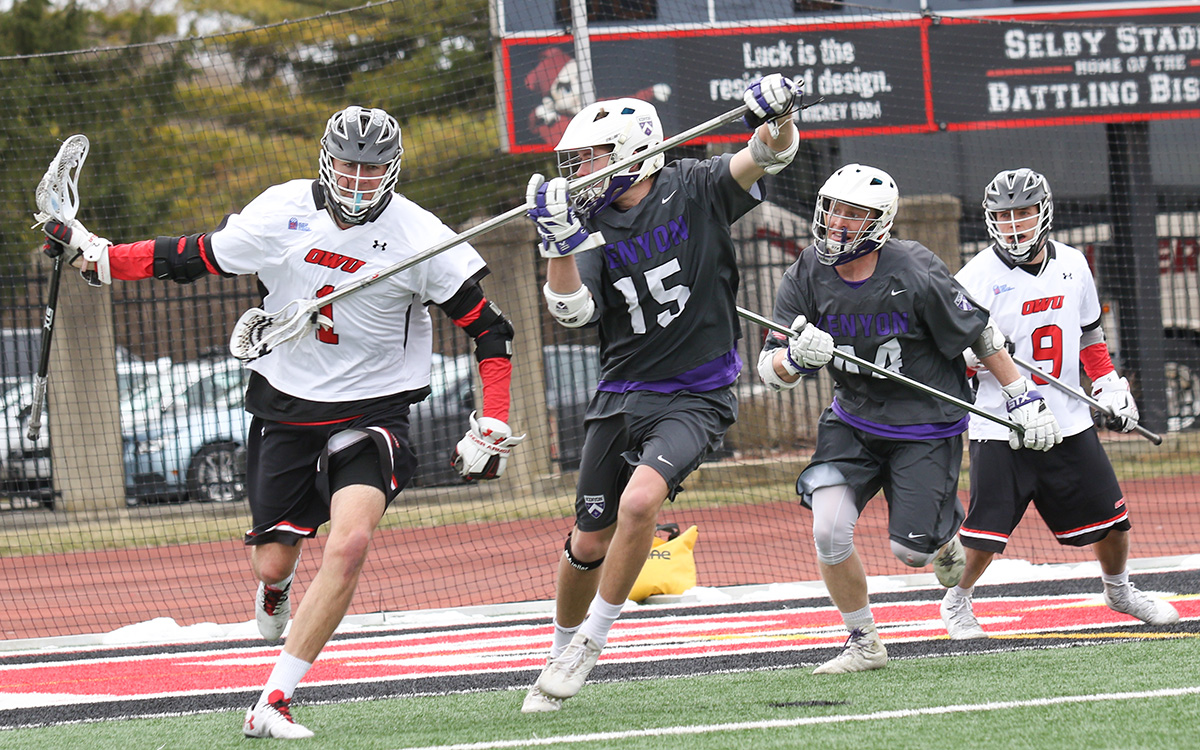 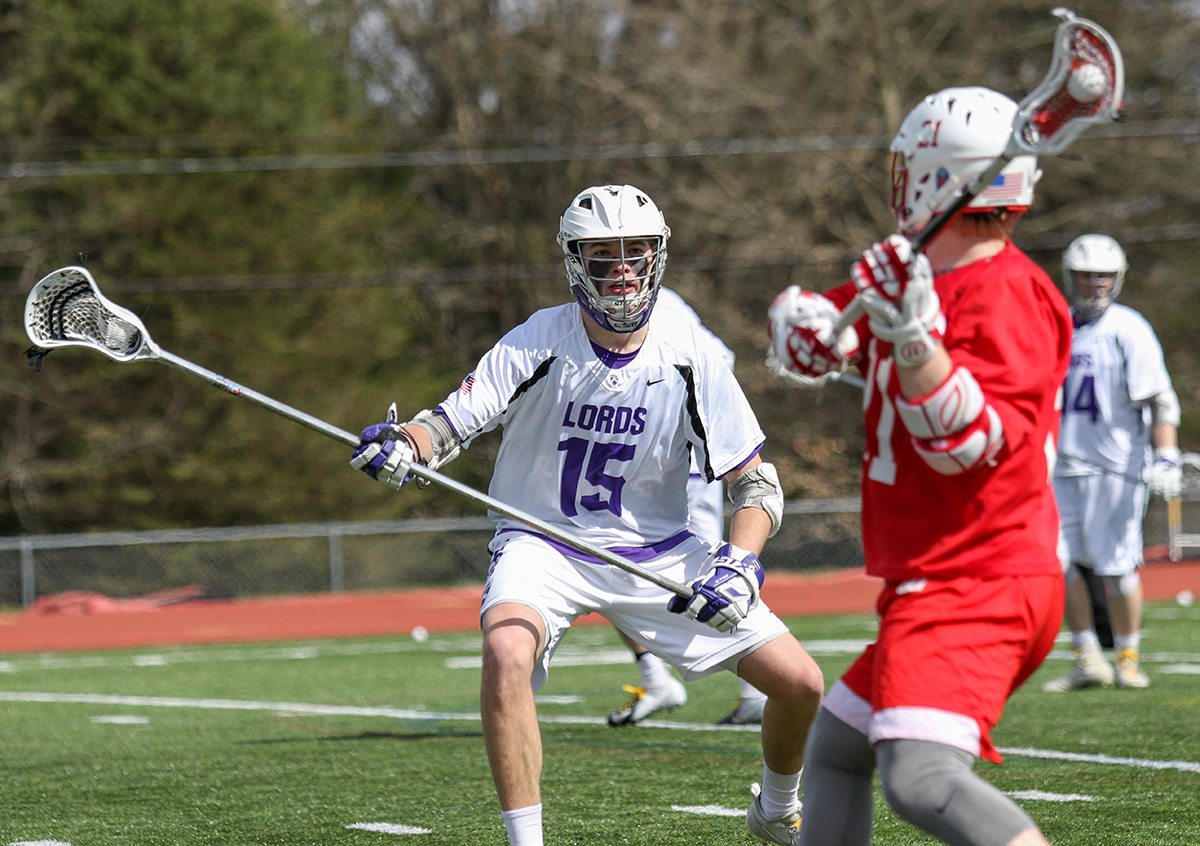