Wooster School senior Ellie Ferrigno, of Newtown, CT, has signed her National Letter of Intent to attend Auburn University and compete on the women's equestrian team in front of friends, coaches, teachers, and family including her parents Abbi and Rockman Ferrigno, on the Wooster campus.

Ferrigno is an accomplished rider attaining accolades at the highest levels for her age. She recently won the 2019 USEF Talent Search Final, was the Grand Champion at the 2019 East Coast Junior Hunter Finals, and also winner of the 2019 Region 4 ASPCA Maclay Regional Championship.

Growing up around horses and living on a farm, Ellie has been riding horses her entire life. She is coached by Val Renihan and her mother Abbi Ferrigno. "I definitely wouldn't be where I am today without Val and my mother," remarked Ellie Ferrigno. "I have always wanted to ride in college and since middle school it has been my dream to go to Auburn. Val and my parents have been my biggest supporters and have always believed in me," she added.

Wooster School is flexible and accommodating when a student has a passion for an activity beyond what is offered on the Wooster campus each day. Wooster has been supportive of Ellie's commitments to Equestrian, including allowing her to travel to competition even if it meant missing some time at school.

Auburn University is a member of the NCAA Division 1 Southeastern Conference (SEC). 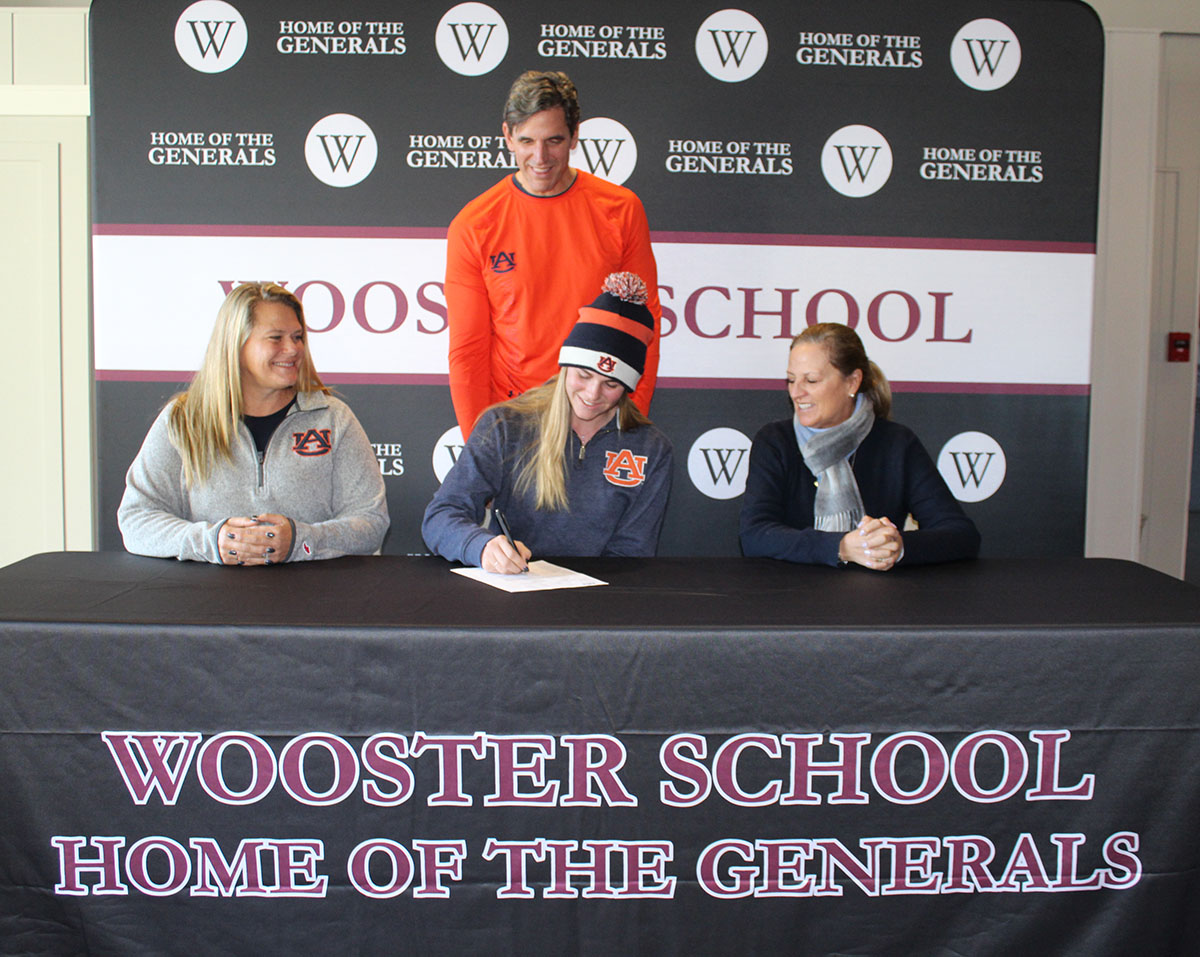 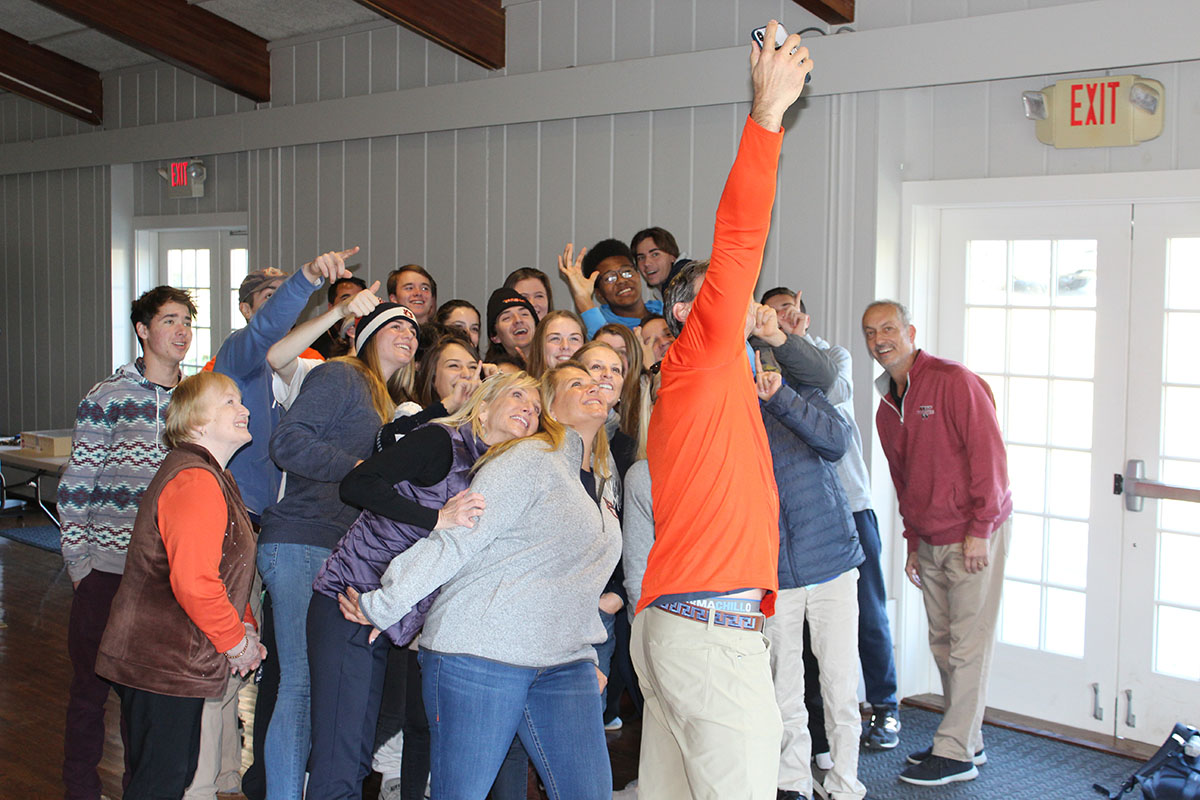