The St. Johnâs home located at 620 Ridgebury Road is a lovely white colonial built in 1796. The home has quite a pedigree - first owned by Samuel St. John, who fought bravely in the Battle of Ridgefield during the Revolutionary War. Documents report that 620 was the site of Rochambeauâs main encampment during the War and the father of our country slept across the street. 620 has also played a role in the history of Wooster.

Kim Gilchrist Wooster '72 P '07, '11 reports, "The subject home, 620 Ridgebury Rd, Ridgefield, had been owned for a few decades by my paternal grandparents, Elizabeth and Huntington Gilchrist. My grandfather, a former American Cyanamide exec who moved on to post WWII government service, was instrumental in the formation of the League of Nations (UN predecessor). He was a good friend of John Verderyâs, going back into the 1940âs. My sister and I spent many a happy family occasion in that colonial and around the spacious yet simple property to the rear.

My grandfather passed away in early 1975, and my grandmother relocated to her Brace family roots in Wiscasset, ME soon thereafter. My mother who worked as the Wooster Head of Schoolâs secretary, rented the vacant home from fall 1975 into spring 1976. Knowing of my grandmotherâs need to sell, plus now-emeritus Head John Verderyâs need to vacate the Headâs home on campus, my mother helped plant the idea of Suzanne and John making this property their new home, while still being only a few minutes off campus. It transacted in summer 1976.

There was some controversy at the time about school funds purchasing the property versus the Verderyâs private funds. Apparently the case was successfully made to the Trustees that the school at-large would benefit from becoming the title-holders. I suspect that the school really never did benefit tangibly, as no student-faculty usage took place on this property other than infrequent social occasions hosted by JDV, although I have no hard facts on this and I could be quite wrong. However, thru the 1980âs real estate values were consistently appreciating, and when the property sold, it probably fetched more than double what the school had paid in, so not a bad deal for Wooster in the end.â 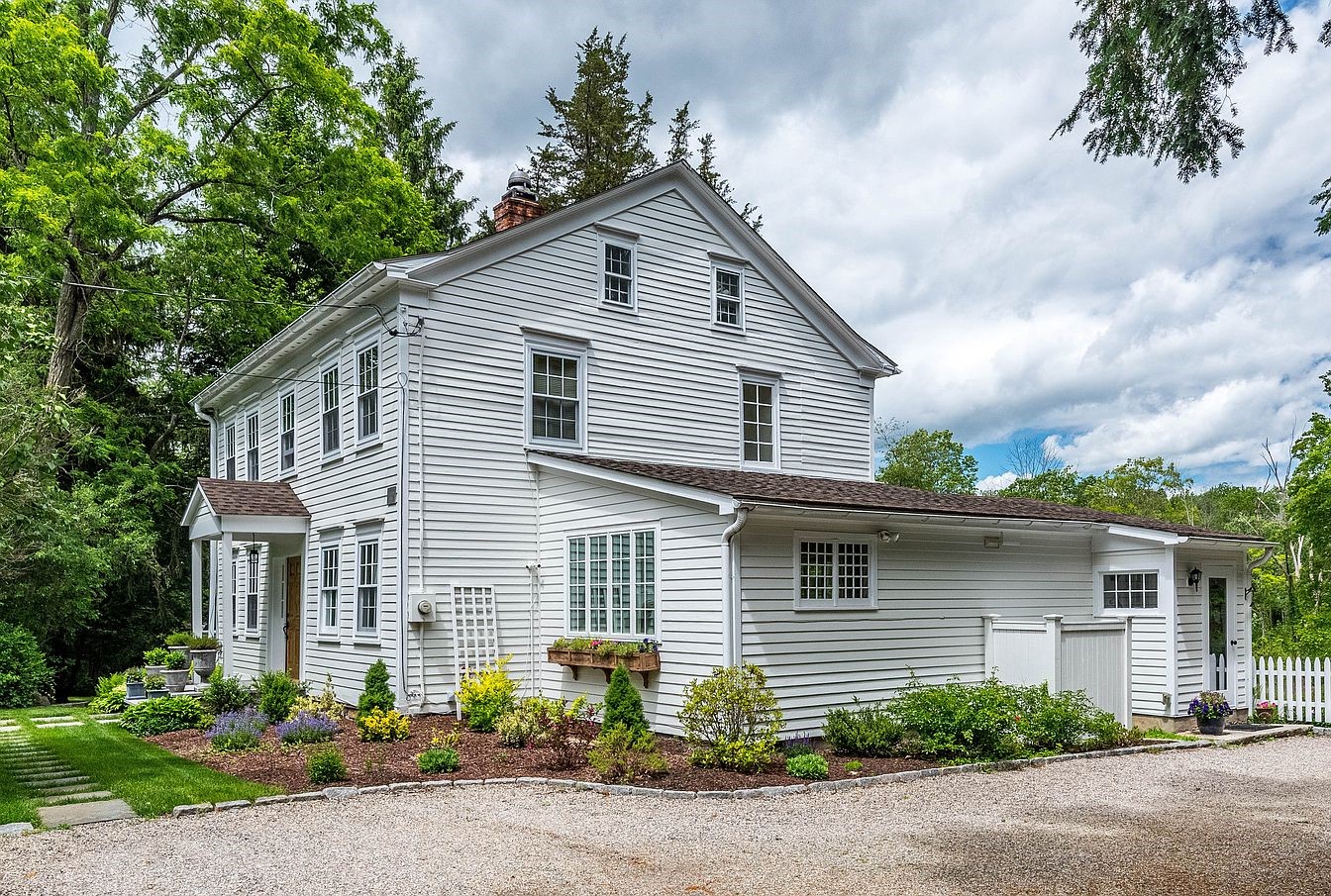 The property was purchased by the Franklinâs in the early 90âs. Ed Franklin was a member of the Wooster School Board of Trustees and his two daughters attended Wooster through 9th grade. They sold the house in 2004 to the current owners. The bucolic home is currently for sale. The listing agent is Kathy Schmidt mother of Greg Schmidtt '13. Hopefully, the Wooster School connection will continue for generations.