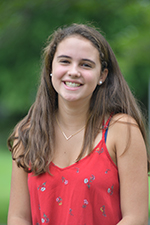 Back to Back Brother Prefects

In mid-April, we all gathered in the gym to celebrate the juniors and their new leadership positions. The first to be presented were Senior Prefects, Monisha Mohan and Ollie Felicione. Ollie's position was handed off to him by his older brother Simon. Both of them have attended Wooster since Lower School and have always had a role in the community. For Ollie, this role has been one he has admired since he was small. He has "always been so impressed by the Senior Prefects for their courage, earnestness, and sincerity."

Before Senior Send-off, Simon took his brother on "ride-alongs" so that he could really understand the job he has been given. While this time seems short, he believes that he has "probably given Ollie a number of tips without even realizing it." Simon's favorite part of being Senior Prefect was being a part of all of the behind-the-scenes, more than just the jobs program or the meetings. The most difficult part was trying to get people to help out with candidate lunches and he jokes Ollie will quickly learn what he means. The job can be tough, but he knows that his brother will be great in his new role. Simon believes that "Ollie is a natural leader. Not only is he a great people person, but he also has a great comedic side. This ability to be serious, but also joke allows him to gain the attentiveness needed for the job." He also says that Ollie is a hard worker in all aspects of his life and knowing Wooster so well, he will be a great Senior Prefect. Before he took on this job, the best advice anyone gave him was that he shouldn't worry about the outcome, but just try and make the best decisions he can along the way. Simon believes this is something any future Senior Prefect should note. 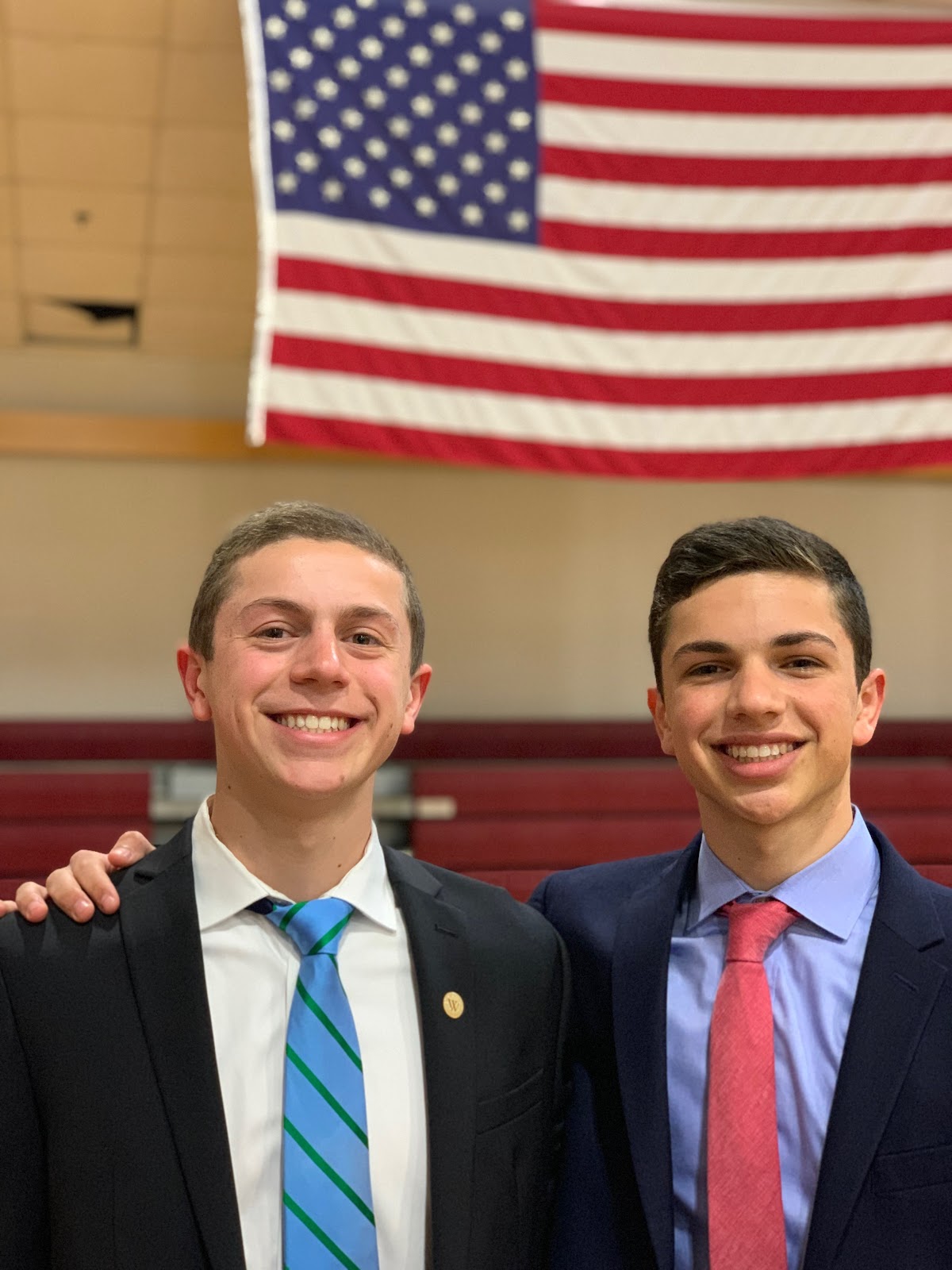 By the time his brother received it, Ollie knew he wanted Senior Prefect. He got to see the responsibility and the true nature of the job first hand, something he sees as a very helpful experience. He would also like to let everyone know that he never got to choose his job area!

He's always had respect for his brother and "seeing the student body think so highly of Simon, as I have for the past 16 years, was truly special." His admiration for his brother in all aspects of their relationship only reigned truer this year. He has always inspired him and supported him, creating a lasting impact on Ollie and his life. Previously, the worry of responsibility was on his mind while thinking about the job, but seeing his brother handle it so well, he became more confident and excited for the potential opportunity. No matter how well his brother did, Ollie wants "to be judged by my own character and accomplishments." Through his years at Wooster, he has seen the jobs program change and evolve, and wants to leave a legacy by the time his time as Senior prefect is over. He sees his grade as one that could do a lot and is excited to lead his class with his "good friend and someone whom I respect very much, Monisha, the Senior Prefect- Student Life." He says that following Julia and Simon will not be easy, but it will only fuel them to do this job with grit, honor, and grace.

Ollie and Monisha have continued to prove themselves as leaders in our community in their time here and great things are expected of them. Congratulations to both of them on their new positions, and congratulations to Simon and Julia on a strong and wonderful year, as they move on to do more in the next stage of their lives.