Tiny Houses are quite a phenomenon among reality tv watchers and millennials. Between âTiny House Builders,â âTiny House Hunters,â and âTiny House Nation,â we just canât get enough of seeing these 100 to 400 square foot homes, and wondering if we could ever live that small.

If you have been on Woosterâs campus lately, you would see that there is now a framed-in tiny house thatâs a few months into the building process, making Wooster one of the first high schools in the country to add it to the curriculum.

Woosterâs Makerspace and Theater teacher Kim Gerardi, the driving force behind the project, saw the tiny house concept for more than just the entertainment value. She saw it as a perfect opportunity for Wooster students.

âI wanted the students to explore something they see on reality television and to look at the different sides of the tiny house movement,â says Gerardi. âThe layers of the learning involved -- from the building process, determining and adding the utilities, and then the interior objects. I thought it could be a rich curriculum that we could really sink our teeth into.â

Thereâs a Tiny House letter-period class, with two sections running this trimester. In the first trimester, it was also an art collaboration. Wooster currently offers âArt Intensiveâ as an afternoon activity in the Upper School, which generally covers a different art topic each day. This fall, all of Art Intensive focused on different aspects of the Tiny House project, with different teachers. The five days broke down into: âBuilding a Tiny House;â â3D Designâ which focused on living in small spaces and having structural elements serving more than one purpose; âArchitectural Studiesâ to draft the tiny house in CAD and SketchUp, where they created digital renderings and built models; a documentary class on the process; and âArchitectural Design in Small and Shared Spaces.â

A few months into the project, they are finishing up the construction for framing. Gerardi says that the roof, doors, and windows will be done by end of trimester in a few weeks. The students are also looking into whether it will run on electricity, solar power; whether water will come from the well system, rain, etc. Gerardi says that in the spring they will know what the utilities will be, so theyâll focus on that while also working through the interior.

As for what happens to the tiny house... thatâs all part of the process. Students have been doing research on whether it should be mobile or stay on campus.

Gerardi says that some of the ideas that have been kicked around include: âa new student center [she says with a laugh]; visiting or new faculty live there for a month and write about it; an Senior Independent Study experience - either living in it on the road or in place; a spirit truck to sell Wooster Wear and concessions; a marketing âWooster on Wheelsâ vehicle; a food truck; or a research center on top of Tiedemann Field.â

One thing is for sure. Itâs an ongoing project that will continue on after this school year, and will look at sustainable living and what it means. Gerardi sees all of this as âmore than just a passing fad, but rather a movement.â

But first, Gerardi is entering Wooster in the Maker Faire Westport 2018 in April, which will be âa nice culminating event for our students who have participated in our Tiny House project.â 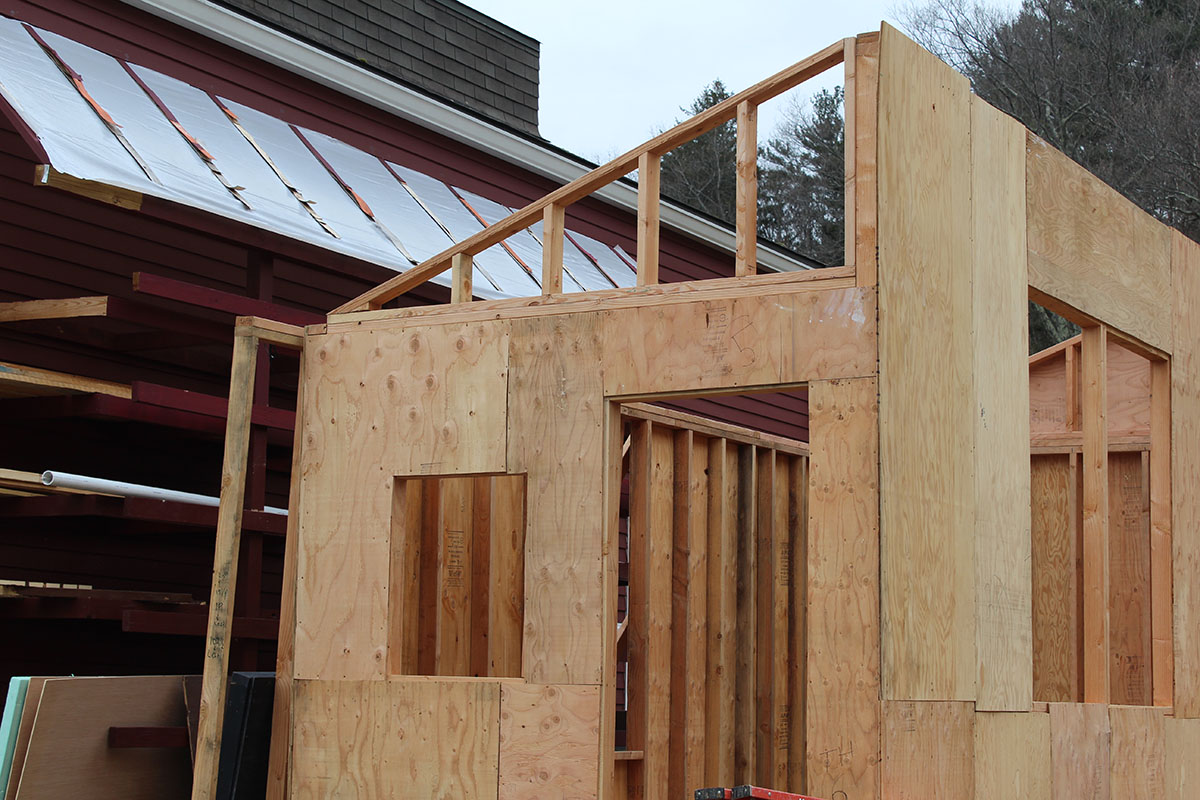 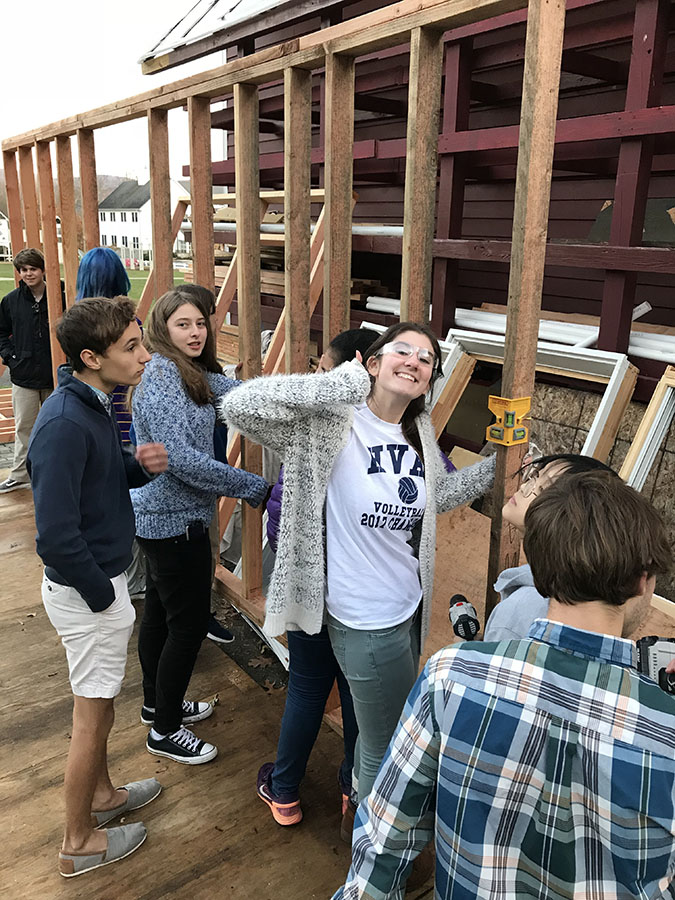 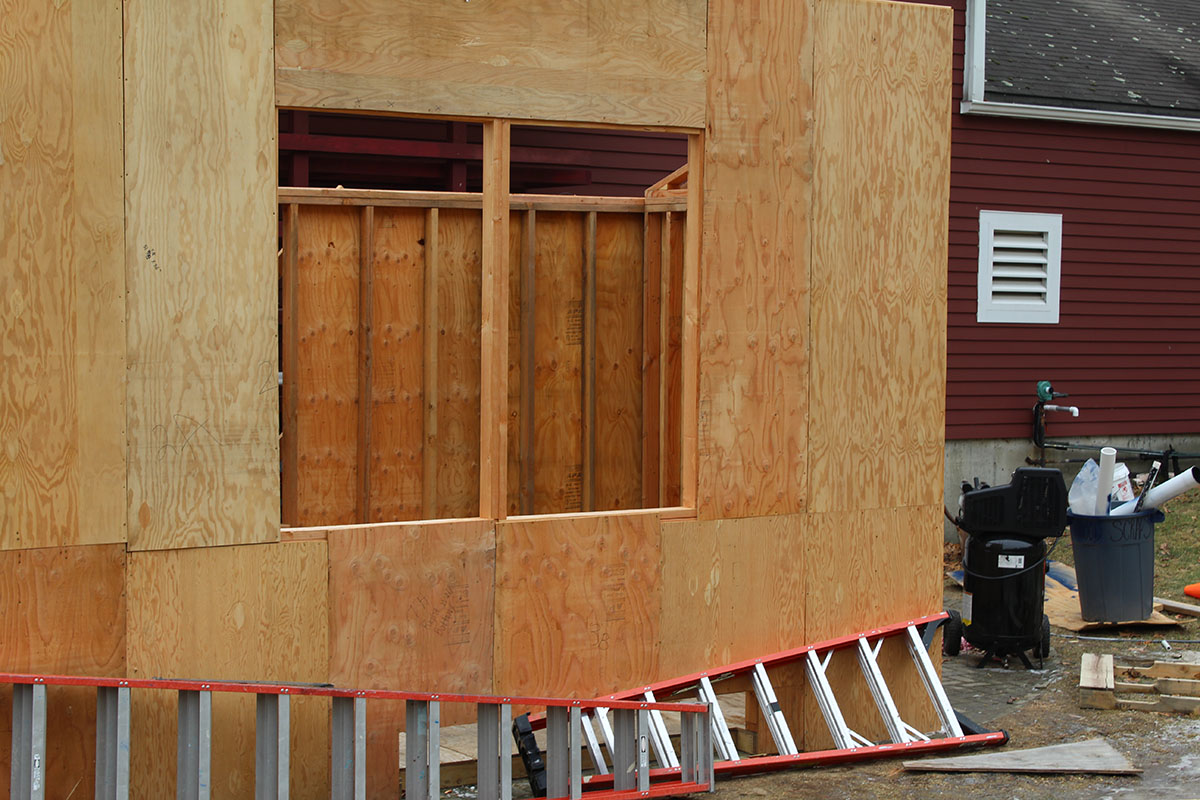 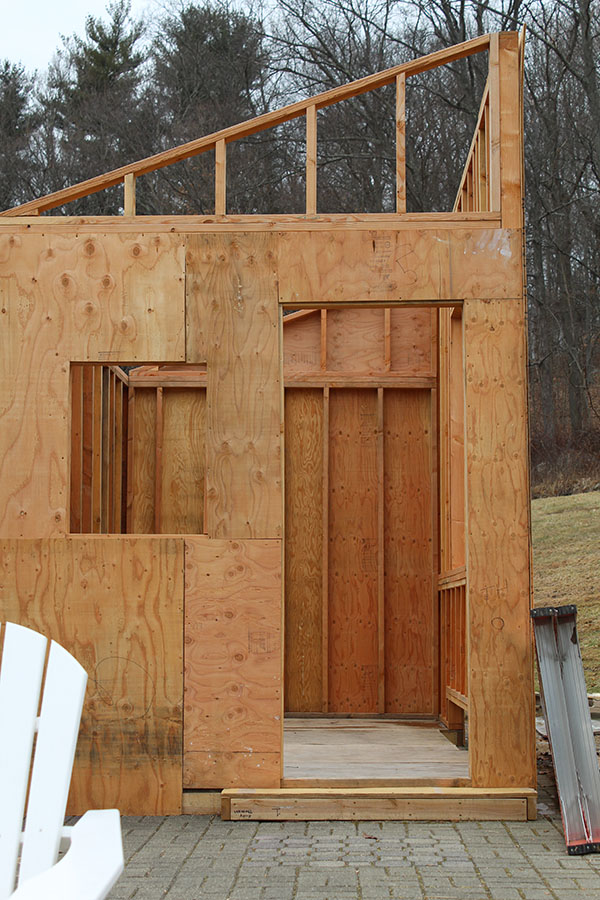