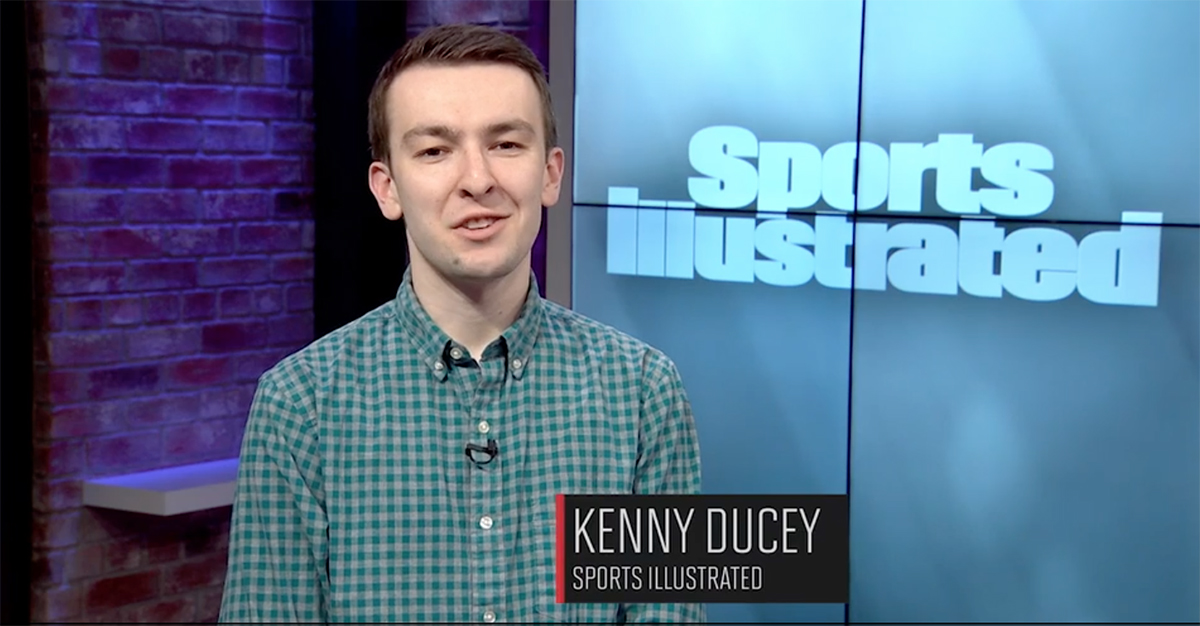 Where are you now? I'm living in Park Slope, Brooklyn

What are you doing? I'm a staff writer at Sports Illustrated, covering baseball, basketball and off-beat stories. I also call some Fordham basketball games on the Atlantic 10 Digital Network, run a Yankees website for Baseball Prospectus and freelance as a radio reporter at various sporting events in the city.

What is your favorite Wooster memory? Crazy as it sounds, it might be playing goalie in a soccer match against Harvey. We were down four goalies to various injuries and Coach Levy, who also coached me in baseball at the time, figured my skills as a shortstop might translate in goal. So Jay Sturgeon taught me how to play goalie in two days, and I started in goal three days later. I was literally a fifth-string goalie, and I didn't do awfully, though we lost 2â0.

I think it was a microcosm of the school as a whole, it gave me the opportunity to try a lot of new things, start clubs, stuff like that. I enjoyed having the chance to branch out. And I frequently use that as a fun-fact about myself, because I'm not quite sure any other school has ever had to resort to a fifth-string player at any position on a Varsity team. But Wooster's not just any other school.

What impact did your Wooster education have on you? I think I first learned how to really write while I was there, which given my profession was valuable. My learning also spanned a wide variety of subjects; I took a class on religion and public policy, read Roshomon and made bowls from clay. I also picked up life skillsâbeing a job captain, for example, taught me about responsibility and working with people. I spoke in Chapel on a few occasions, becoming comfortable with public speaking. I think it was a much different experience than I would have gotten at public school.

What advice would you like to share with current Wooster students? Listen. Absorb all you can, because there's no time quite like high school. You'll learn a lot about the outside world, and also about yourself. When I first got to Wooster, in seventh grade, I wouldn't shut up. By the time I graduated, I was still very outgoing, but I was much better at hearing and challenged myself to think differently.