This past Saturday, the Wooster Varsity basketball team won the 2022 HVAL Championship. After being ranked at the bottom of the coaches poll at the beginning of the season, we managed to make it to the mountain top. We battled Watkinson on their home court; a team that, before Saturday, had been undefeated in conference play (9-0). Watkinson was also the #1 seed, and was definitely favored to run over the league and win HVALs. But, as a major underdog all season long, and as the #2 seed, we were able to defy the odds and upset Watkinson as we brought home the coveted HVAL Championship. Joey Everett ('22) led all scorers with 18 points, followed by Matt Amarante ('23) with 16. After being down three at the half, a massive run in the second half helped lead the way to a 60-50 victory. As a member of this team, I know how much we have struggled and worked for this accomplishment, especially for the huge number of seniors on the roster. It was very helpful that the Wooster faithful made the trip to Hartford to cheer on the boys.

After winning the conference, we were selected to compete in the NEPSAC Class C tournament as the #6 seed. We battled King, the#3 seed, at 5:30pm on Wednesday in the first round. They had lost in the first round of their conference tournament (FAA) before going into NEPSACs. After falling behind early, and being down 20 in the second half, we came all the way back as the deficit was only seven with four minutes to go. It was at that moment that King hit consecutive threes to bury us in the final minutes. We lost 60-46 to end a truly special season. It is now in the underclassmen's hands to continue the winning ways of this program. It may be tough to see a Wooster team without players such as Rob Gabrik ('22), Joey Everett ('22), and Zach Felton ('22), who have been playing together forever, but other guys are going to have to step up. Those guys include Zayden Williams ('24), Jack Zahner ('24), Cole Gomulinski ('23), and Matt Amarante ('23). 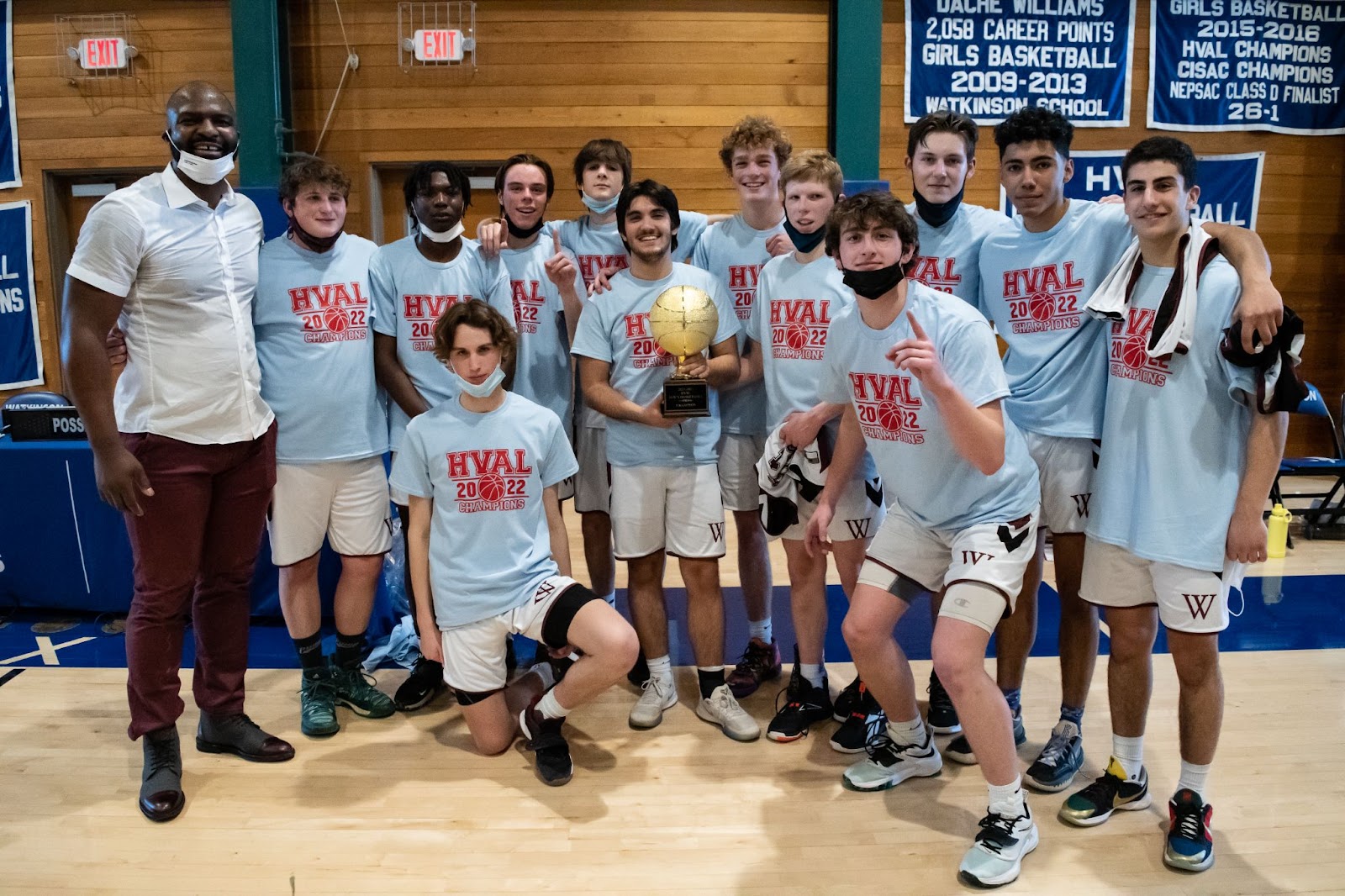 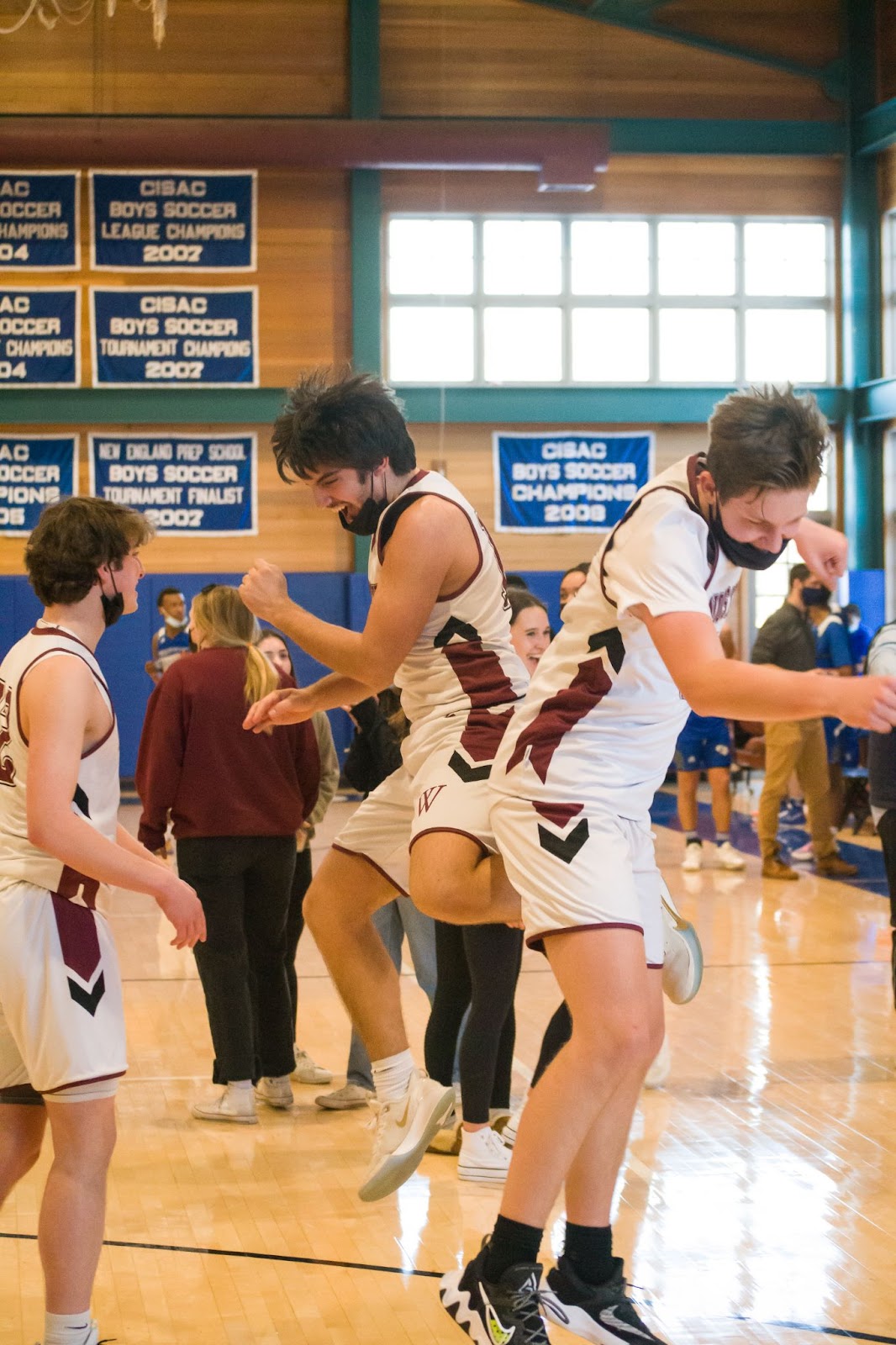 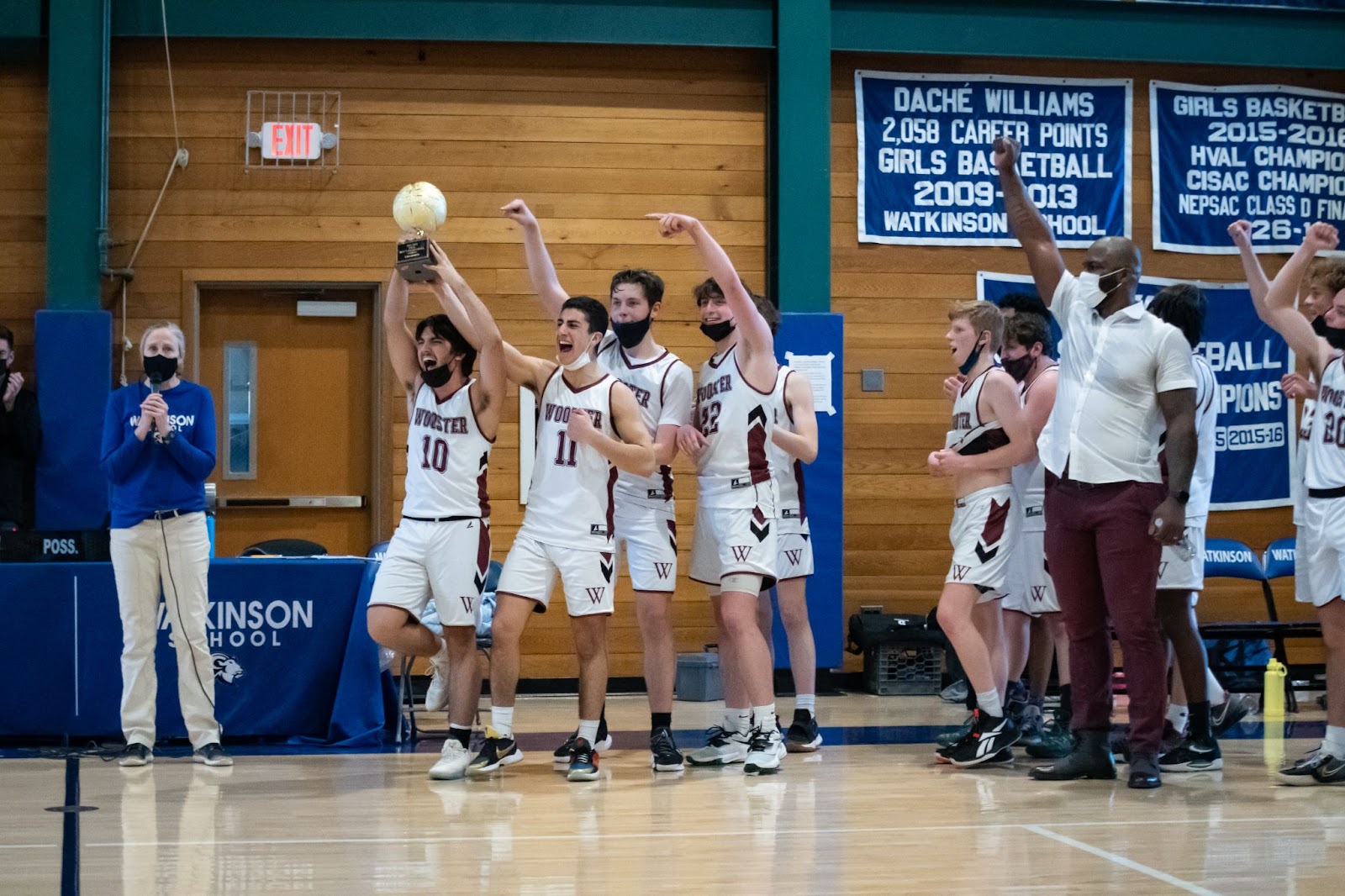