BREAKING NEWS: Our very own Rob Gabrik is in the process of converting to Jets fandom.

As a diehard New York Giants fan, I can admit that it has been extremely tough to root for the Giants for quite some time now. Rob and I have had our few good moments (very few) with the G-men but it has been tough sledding. As a DIEHARD fan I believe that it is in the name; You should stick with your team until you die. Rob and I share the same sports passion and our love for New York sports has brought us closer, especially when rooting for the Yankees or the Knicks.

The Giants haven't won the Super Bowl since 2012 and that was the last time they were a contender, even though they made the playoffs and lost to the Packers in the Wild Card round in 2016. Their management, coaching, play-calling, and injuries have all been a complete and utter disappointment. As with most New York teams, Rob said, "For the past couple of years, I've had such high expectations for the Giants. This is an organization that expects to win."

The one thing that I can't seem to understand is, why the Jets? I get that they are the other New York team but they have, in my opinion, a worse franchise than the Giants. The Jets have won only one Super Bowl while the Giants have won four and the Jets have pretty much sucked for as long as I can remember. They just drafted a new quarterback in Zach Wilson and as Rob said, "They have more promise (The Jets). A young fun quarterback." That's what we thought about Daniel Jones, who the Giants drafted as their QB a few years ago, and look where we are now. I don't approve of this switch by Rob but he is tired of waiting. He said and I quote, "What I am waiting for here?" After telling me bluntly that he was currently wearing his Jets shirt over the phone, Rob left me with one quote. "I always said before I even thought about converting, I bleed blue but if you cut me in the right spot you'll get a little green."

I am Charlie Levy and I disapprove of the actions referred to in this article. 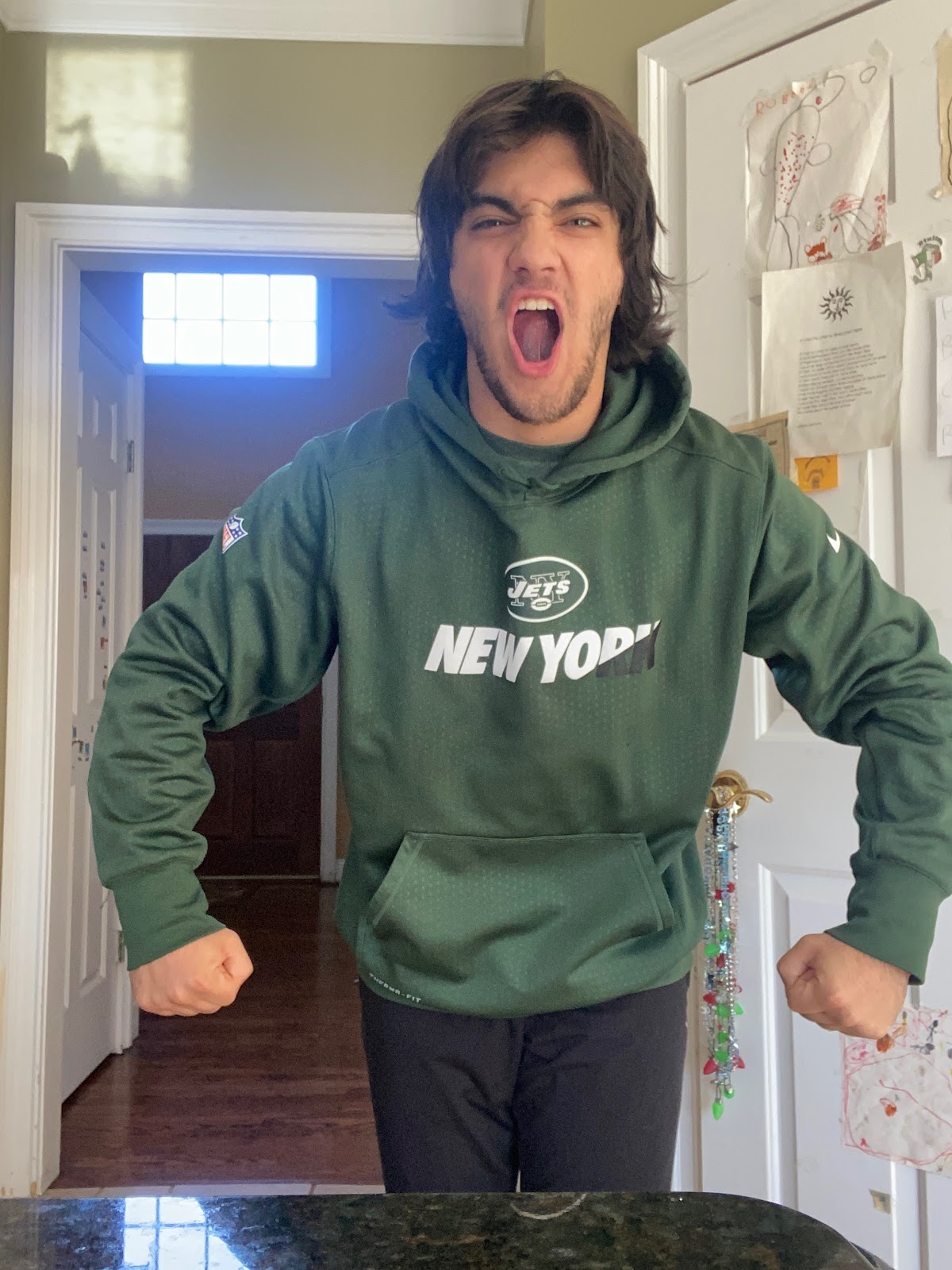 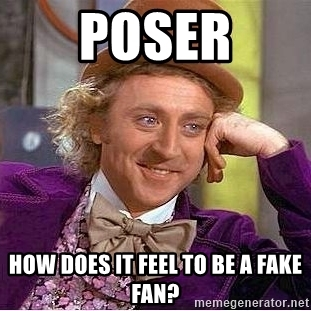