<Back to News
Interview with Chris Komar, '22

This week I decided to interview Christopher Komar, '22, about his music story. He produces beats and works with other artists. Beats are an instrumental created through softwares. The beats producer is both composer and traditional record producer. Chris has grown his platform throughout the years and collabed with other artists. He used social media to grow his network such as his instagram @1cmbeatz 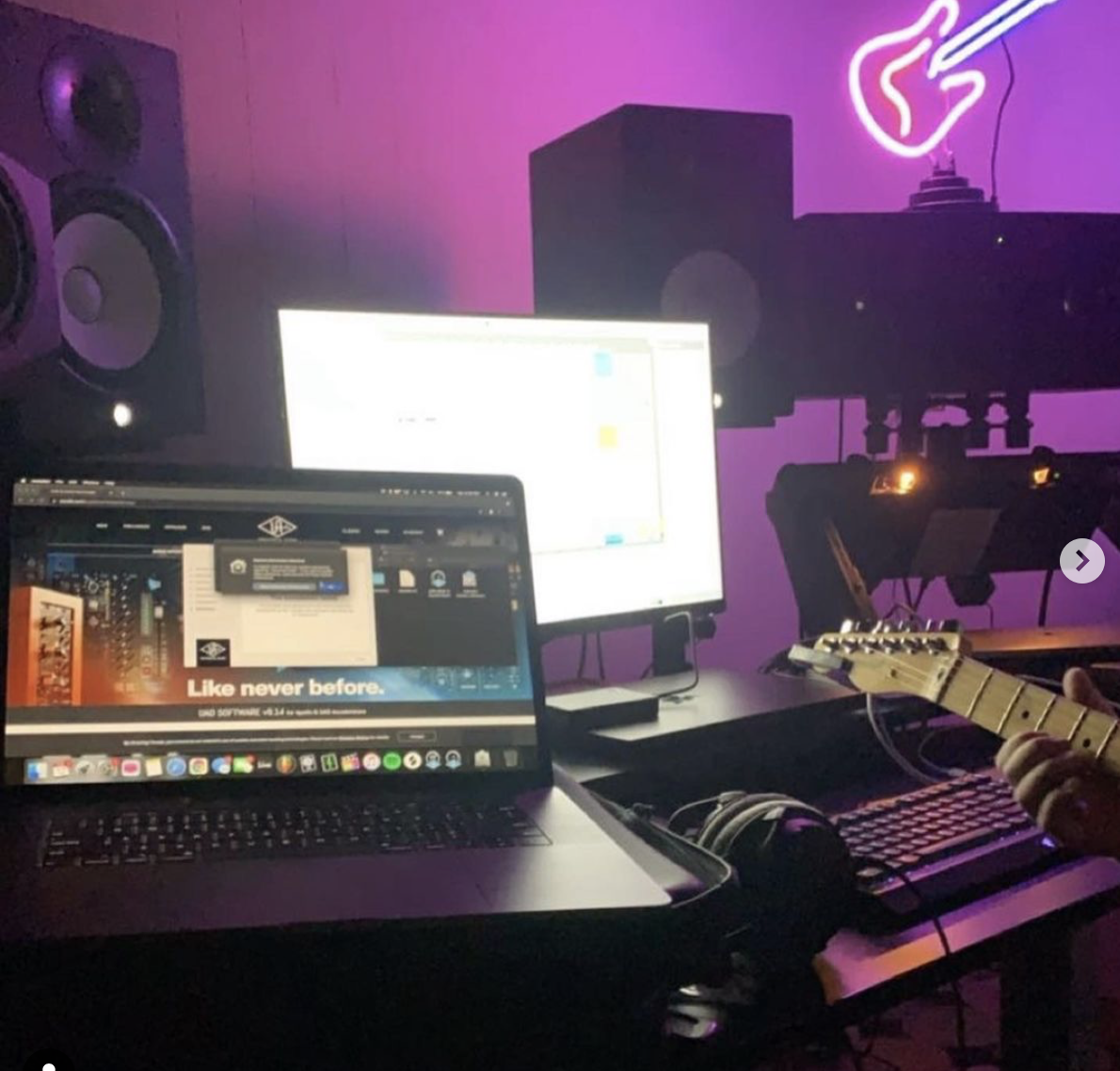 How did you get started with music?

When I was younger I took piano lessons for about seven years. My teacher at the time was a producer, he introduced me to it. I started taking my own take on it with genres I like. After that I downloaded garage band and Logic. With the help of youtube videos, I taught myself how to make beats. I started to use instagram to network and made connections with smaller artists and worked my way up. 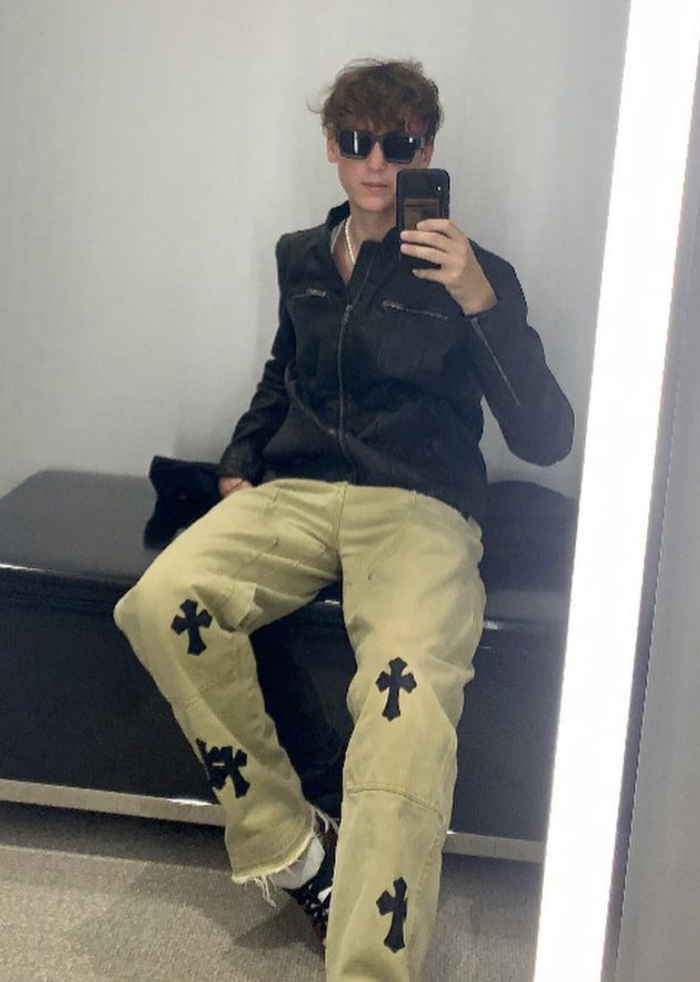 Who have you worked with?

I started by working with a lot of smaller artists and trying to develop alongside them. I started to gain a little bit of recognition and I was able to connect with some bigger artists. I've recently done some work for Lil Uzi Vert alongside his producer Brandon Finessin. I also made tracks with Xavier Weeks, Ryster, NxG, and others.

Can you describe the music process?

Usually I just sit down and experiment with different sounds. I feel that overthinking the process never works well for me so I like to keep a creative mindset. Since a lot of my collaborators are similar in age and have a similar process as me, we will facetime and work on stuff together from home.

What music genre do you usually make?

I started off producing a lot of hip-hop and rap music. I started drifting towards more pop and rock music recently. I try to keep an open mindset regarding the genres of music I work with.

What are some of your inspirations?

I like to source inspiration from many areas such as art and music. I like to incorporate all of those ideas and messages into my music. Artists that inspire me are Greenday; I don't make the same genre music but I love the sounds and lyrics from their songs.

Where do you see yourself in 10 years?

I'm not sure just yet but, ideally I would make music from a hobby to a career. I would love to be in a spot where I am able to make music with my friends. A big thing is I want to feel like it isn't "work" and it's us working collaboratively.

Do you plan to continue doing this after you graduate?

After graduating from Wooster, I plan on majoring in either a music industry or music production programs during college.

We heard you went to LA this summer. Can you tell us more about that?

This past March I was flown out by Epic/Sony Records to work in Yung Divide's project sessions for a week. During this time I was able to make a lot of connections and network with managers, label executives and other artists.