<Back to News
Keeping Up With: Sean Fullerton, '21 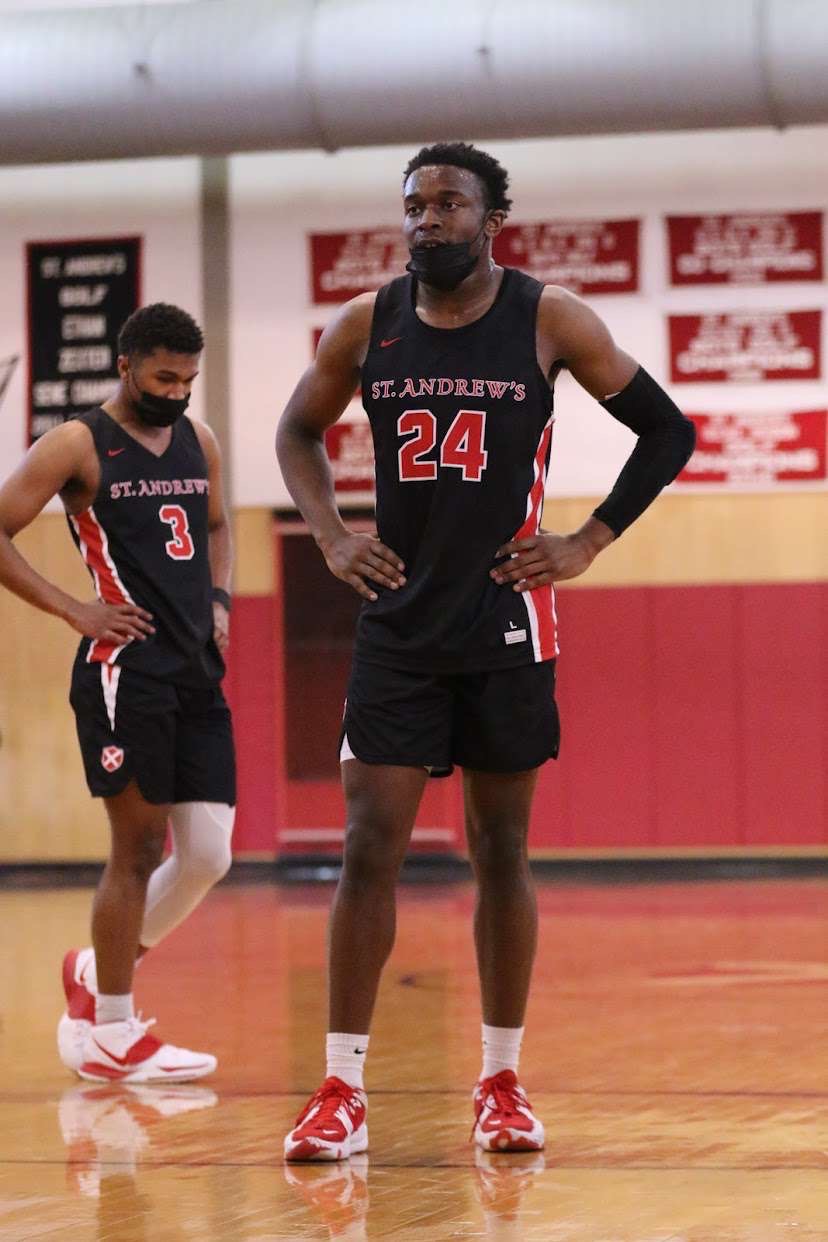 After someone graduates high school they can either go to college, take a gap year, not go to college at all, or do a PG year which is what Sean Fullerton did. Class of 2021 Wooster graduate Sean Fullerton decided to take a PG year at St. Andrews in Rhode Island for basketball. While at Wooster, Sean was captain of the basketball team and led the team in points. He took a PG year to expand his exposure to colleges because, with Covid, he lost a spring and summer season of basketball, limiting the number of colleges that could watch him play.

Next year Sean will be playing Division 2 basketball at Mercyhurst University in Erie, PA, and studying either biology or fashion. His favorite thing about being at St. Andrews has been how easy the gym access is. Sean said "I can pretty much walk in the gym whenever I want and get a workout in," since his dorm is only a minute walk away. Being that close to the gym allows him to shower after he works out before a class. Taking a PG year has worked to his advantage and got him a scholarship to a DII school.

To Sean, Wooster "is like a home to [him]." The one thing he misses the most is the culture because he was here since kindergarten and became close with everyone he was around. He confessed that "[he] never knew how challenging it was to be a new kid at a school and have to make new friends only for a year," since Wooster makes it so easy to fit in at all times. A piece of advice Sean has to the current Wooster students is "make connections between your friends, teachers, and administration." He misses everything about Wooster and wants everyone to work as hard as they can and no matter the odds to believe in themselves.