Last Wednesday Wooster sixth graders Charlotte, Ava, Alexandra, Grace, and Brady participated in a cooking competition - Junior Chef Cutthroat Kitchen at King School. Leading up to this competition we trained with Chef Rick for 3 weeks. Chef Rick prepared us for the competition by helping us learn knife skills, learn the recipes, and teaching us the important words. We were going up against King, Fairfield Prep, and Christian Heritage.

These four teams battled out in the first round making fried rice. Wooster decided to put a twist in their dish to make it stand out more, by making pineapple fried rice. While making this dish there was a bit of a setback as to we forgot the rice from the pantry. Thankfully there was a sabotage that gave a 5-minute rice box to us instead of using other rice. Another sabotage came up and Wooster won that sabotage too. It was a time kill. We made King and Fairfield prep do a puzzle. Wooster kept pushing through until the end and completed our dish.

Wooster then went up for judging and the judges loved the creativity and loved how our station was so neat. Wooster then made it to the next round, this time making chicken fettuccini alfredo. Wooster also decided to put another twist on this dish. We did grilled chicken and also made a crostini to go with it. Wooster was doing very well in this round and had a good time. Wooster went up to judging again and the judges liked the dish and only had very positive comments. 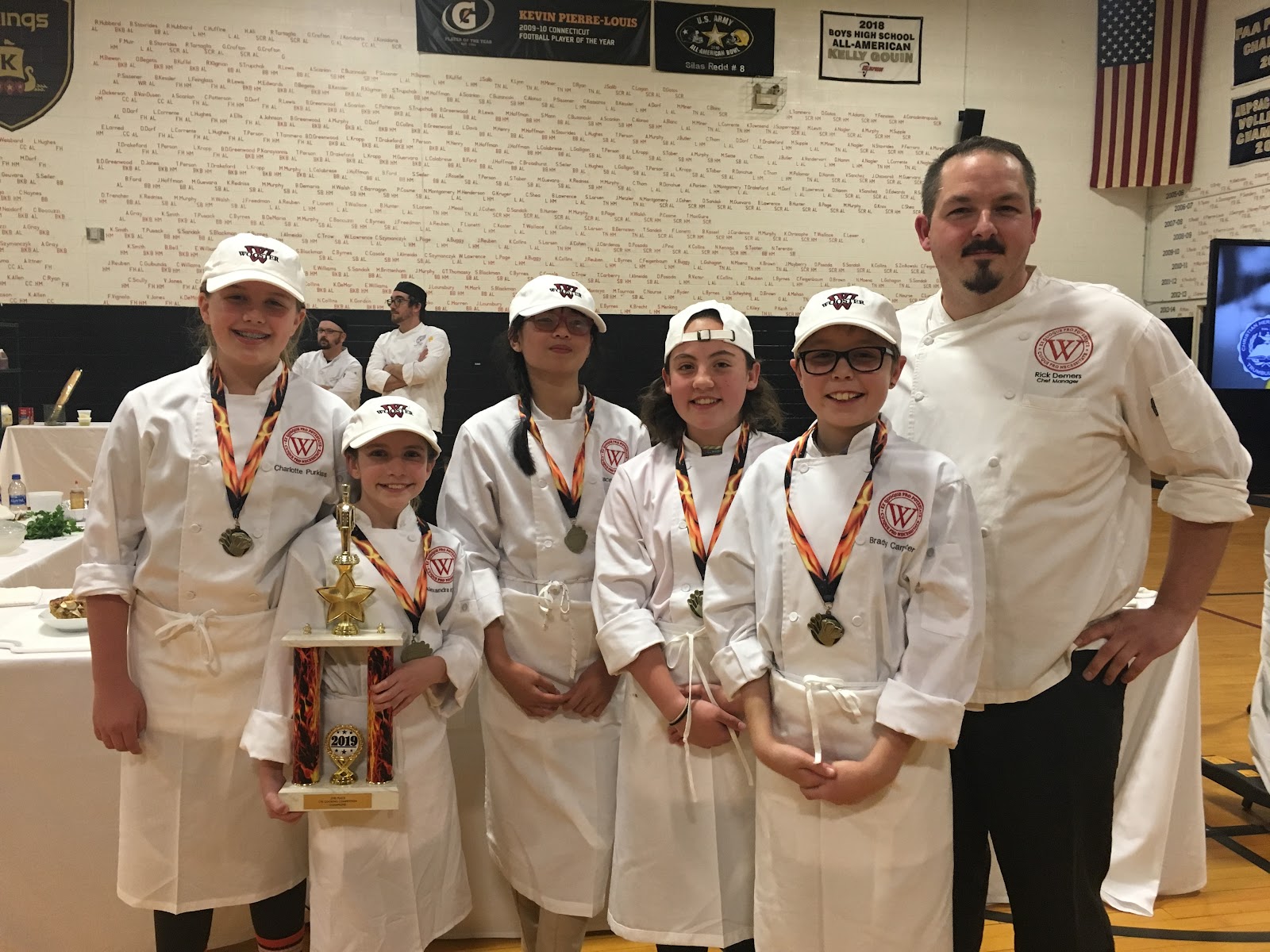