<Back to News
All About: HVAL 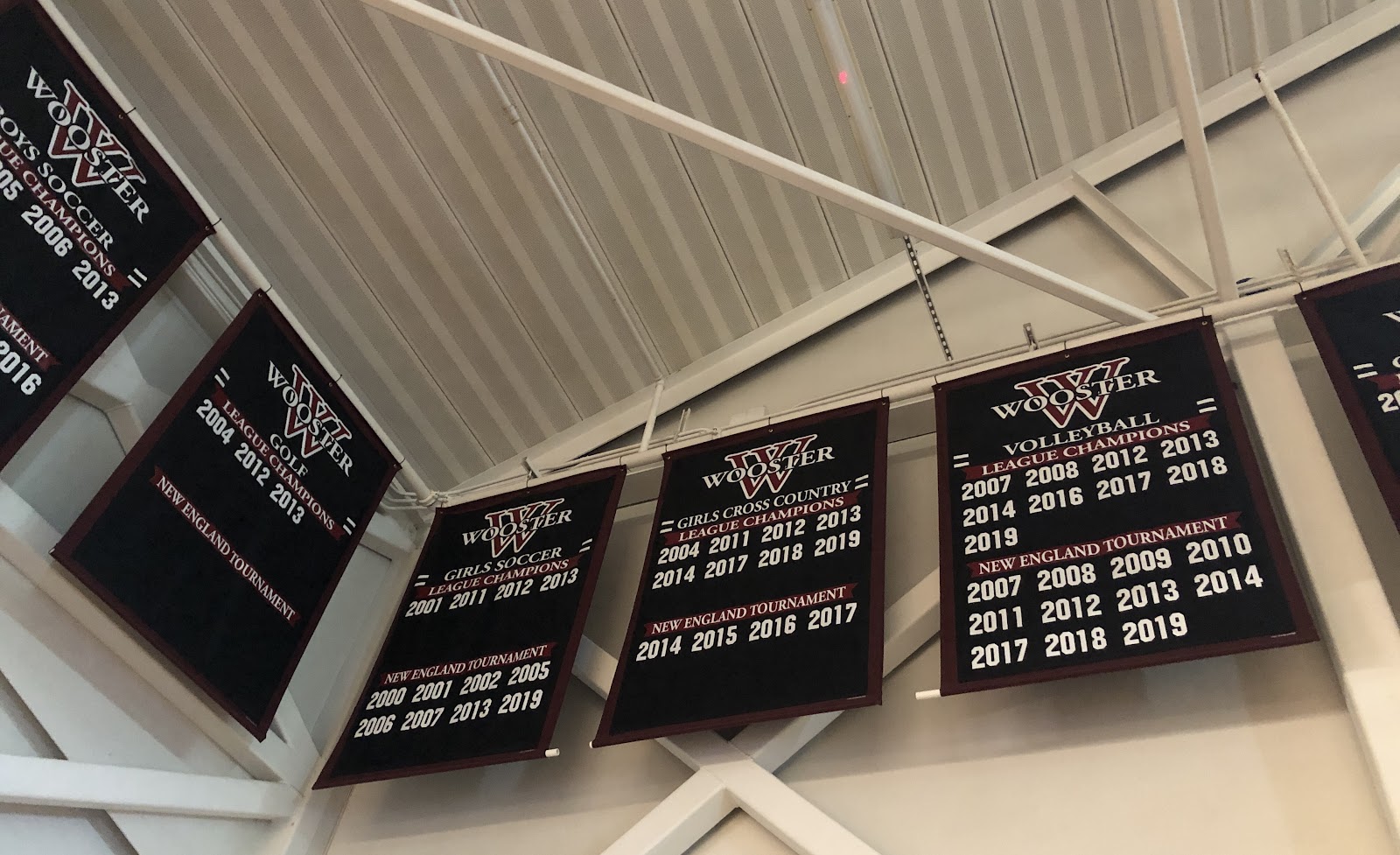 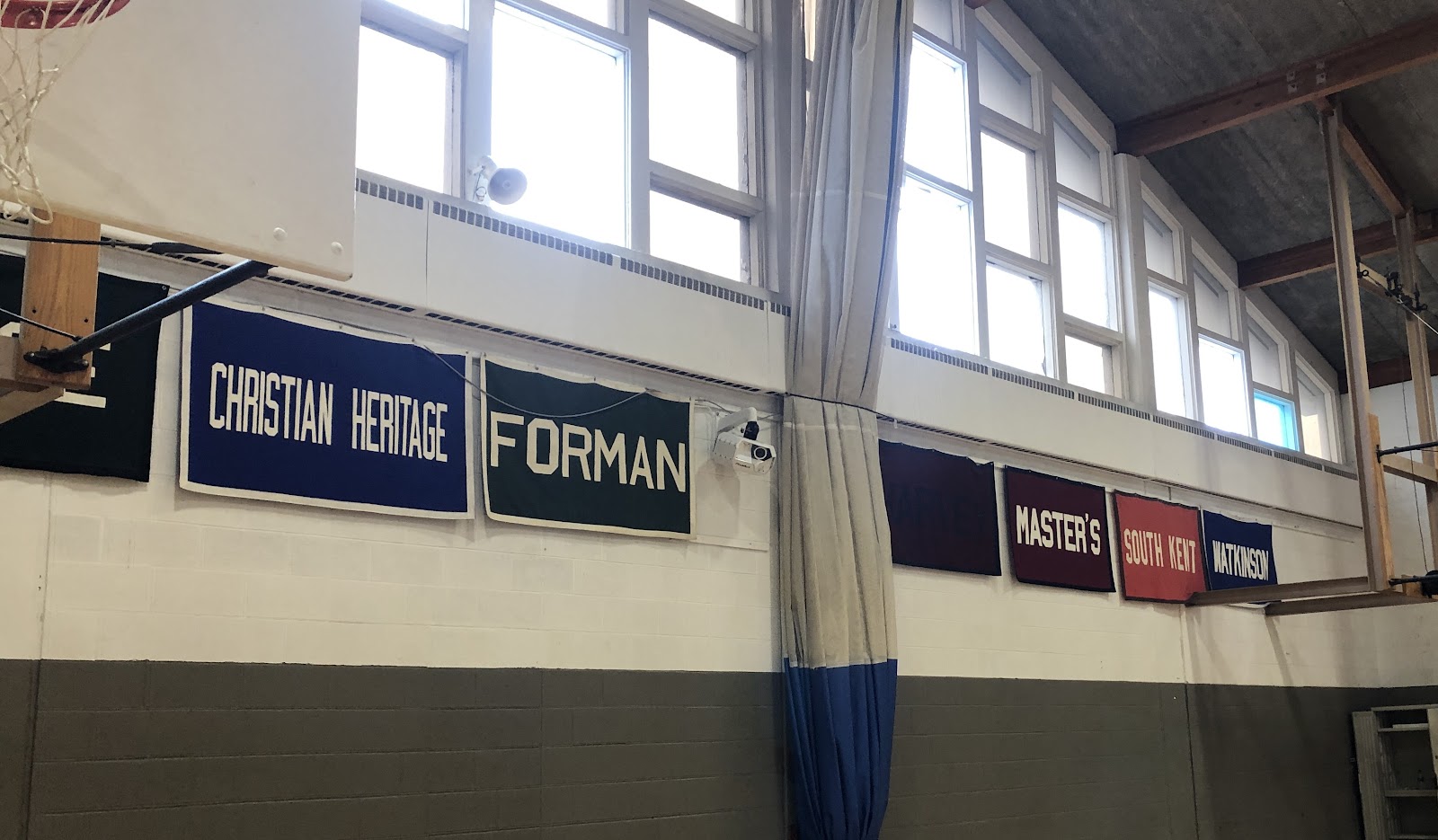 As our athletic seasons end, athletes start to prepare for our Housatonic Valley Athletic League (HVAL) finals. This past week was filled with school spirit as we supported our fellow Generals as they competed in the quarter and semi finals. Typically, we play each team twice in the regular season - one home, one away. Then, teams are seeded and we head into the finals. This year, Boys and Girls Soccer, Girls Cross Country, Boys Basketball, Boys Tennis, and Ultimate have won titles in the HVAL. Girls lacrosse plays for the title on Monday. With all these HVAL titles being brought to Wooster this year we decided it would be appropriate to do an article on Wooster's history in athletic leagues. We also wanted to say a big thank you to Wooster's athletic trainer, Mr. Hutchins for providing all this information for us!

Originally, in 1988, Wooster was part of the Hudson Valley Athletic League (HVAL) which homed schools such as New York Military Academy, Storm King School, Oakwood Friends School, Poughkeepsie Day School, Marvelwood School, Forman, Darrow School, Chase Collegiate (also went by St. Margaret's McTernan), Harvey, and South Kent School. In the 2008/2009 season many of the Athletic Directors decided to split from the original HVAL and create their own Housatonic Athletic Valley League (HVAL).They gave the new league the same acronym so that they didn't have to change all their banners. The new HVAL now consists of Christian Heritage, Forman, Master CT, South Kent, Harvey, Watkinson, Westover, Williams, and Wooster. We decided to make the switch so that we could play at schools that were closer to us and had more day students, and day school schedules. 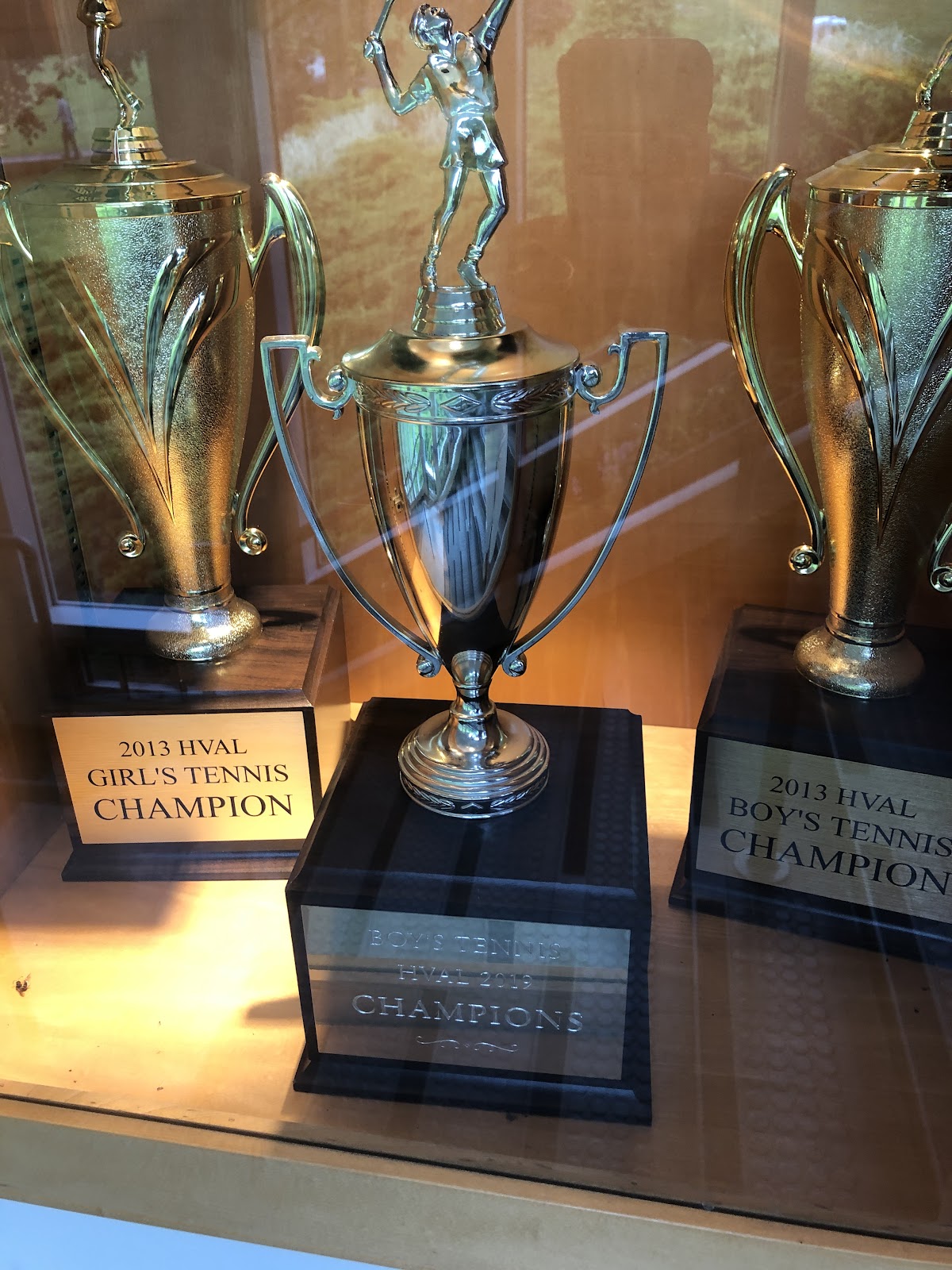 To be eligible to enter the HVAL Championships there need to be four teams. In the Hudson Valley league we ran into some problems where our Girls Lacrosse team couldn't even compete in the Championships because there was no competition. This is one of the reasons we left the Hudson Valley league, as the smaller boarding schools we used to compete with started to not offer the competition Wooster athletes desired.

As student athletes we have all known of some of the changes that happen with our league but we wanted an outside perspective, so one of our questions to Mr. Hutchins was How has the League changed over the years? Mr. Hutchins responded, "I think the latest HVAL that we are in offers the most symmetry in terms of what Wooster offers. There 4 day schools (Wooster, Williams, Christian Heritage, and Watkinson) and 5 boarding schools (Harvey is both a day and a 5 day boarding school, South Kent School (boys school), Westover (girls school), Master's School (currently not offering league sports due to enrollment), and Forman). Although each school has their own sports strengths overall the school offers consistent competition."

Congratulations to the Varsity Boys Tennis and our Ultimate Frisbee team for winning and come to support our Varsity Girls Lacrosse team as they go for their first HVAL Championship on Monday at 4:00pm!