<Back to News
Interview with Mr. Carone 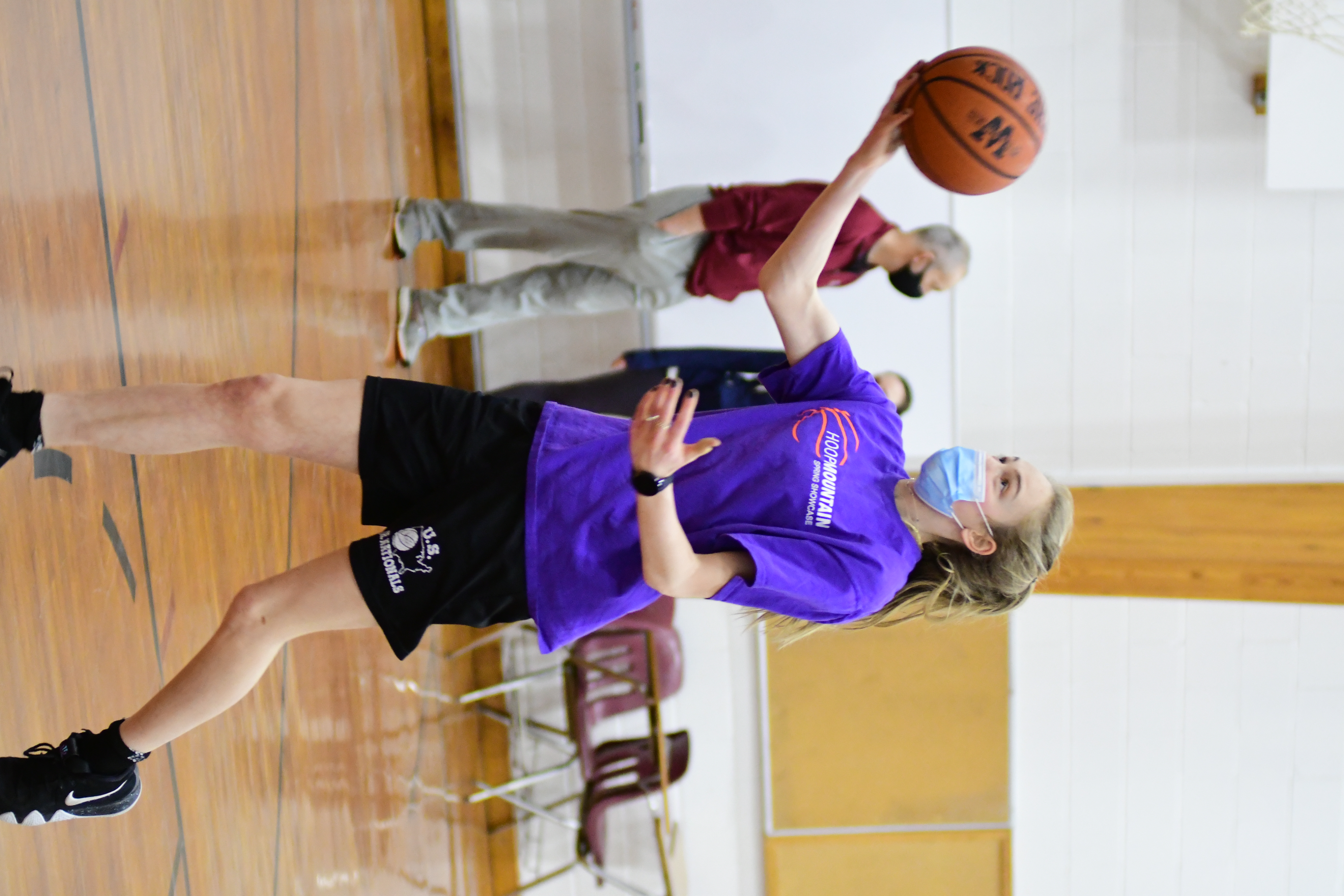 This week, I spoke to Mr. Carone about what he's been doing this year to give us sports programming with all the COVID restrictions, and how his job has changed because of it.

It's been practically a year since Wooster has played a game against another school. Unlike public schools, our sports seasons are based off of what other private schools are doing. There's a lot of communication about what sports are being played and, now with COVID, if the other teams are willing to play games.

In the fall it was easier to make practices happen because the nice weather allowed teams to practice outside. Come the winter sports season, it was much more difficult to figure out how to hold practice with so many restrictions. On top of that, the gyms were being used as classrooms, which meant a lot of movement of things like chairs, desks and smartboards so there was space to play and no damage. Now, since we have been in Phase 3 and are rotating our in-person weeks, there are no classes there and it's much easier to move things around. The Upper School Basketball teams have been practicing regularly, in masks, in the gyms. Off-campus, the hockey team has been practicing as well at the Danbury Ice Arena. There are a few games scheduled for each of the teams, which many athletes are very excited about in the coming weeks.

Come spring sports season, Mr. Carone said that he is working on getting us to play at least a few games. That requires a lot of speaking with other schools and figuring out if they are practicing and even willing to play games. Hopefully we will get a spring season and be able to play competitively.

*Pictured above: Frances Ryan, '21, at a recent basketball practice, with Coach Carone in the background