<Back to News
Shrimp Wonton Recipe

As a local delicacy in southern China, shrimp wonton noodles are famous in Hong Kong, Guangdong and other places. It is famous for its wonton skin, thin stuffing and crystal clear appearance, which makes diners have a fresh taste. Its simple method can be seen in many foreign restaurants. 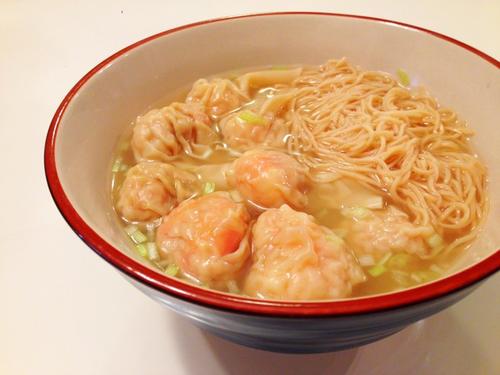 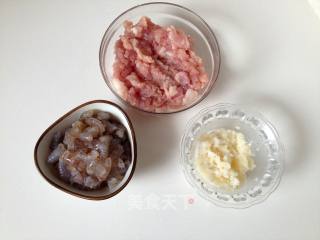 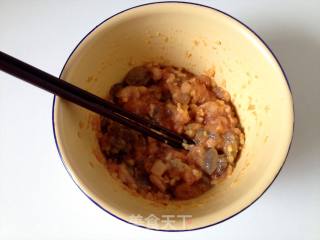 1 ï¼Wash the shrimp, remove the shrimp thread, cut into small pieces, put them into a plastic bag, pat them with a knife, and then chop the pork with the back of the knife; 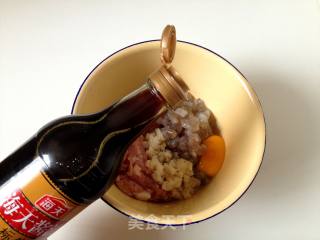 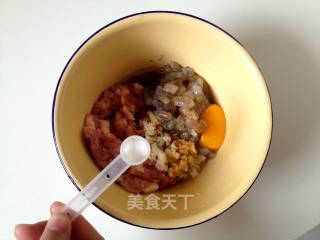 2) Take a piece of wonton skin and put a proper amount of stuffing in the center; apply some water around the stuffing, fold it in half, and glue the wonton skin by hand; then squeeze the dough into fishtail shape; 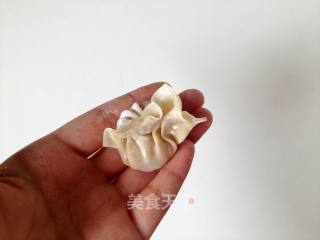 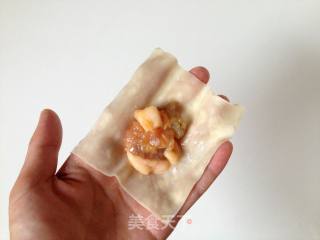 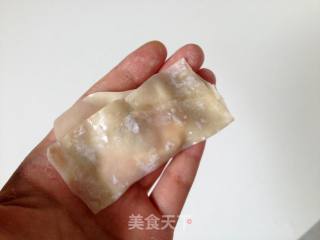 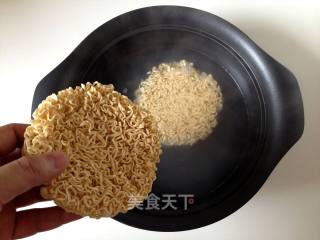 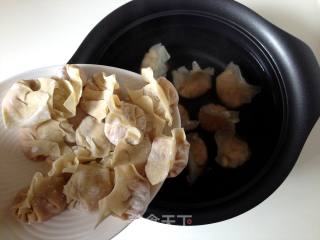 3)Put water in the pot and bring to a boil. After putting the wonton into the pot, stir it with chopsticks immediately. After boiling, cook it for 2-3 minutes. When the wonton comes to the surface, it means it is well done. Bring the water to a boil again and put it into the noodles to cook 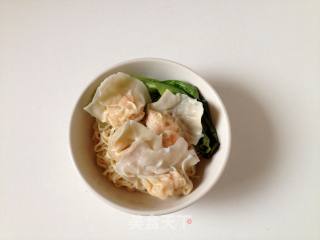 4)Put the wonton on it, pour the boiled broth over it, sprinkle the chopped leek and sesame oil.